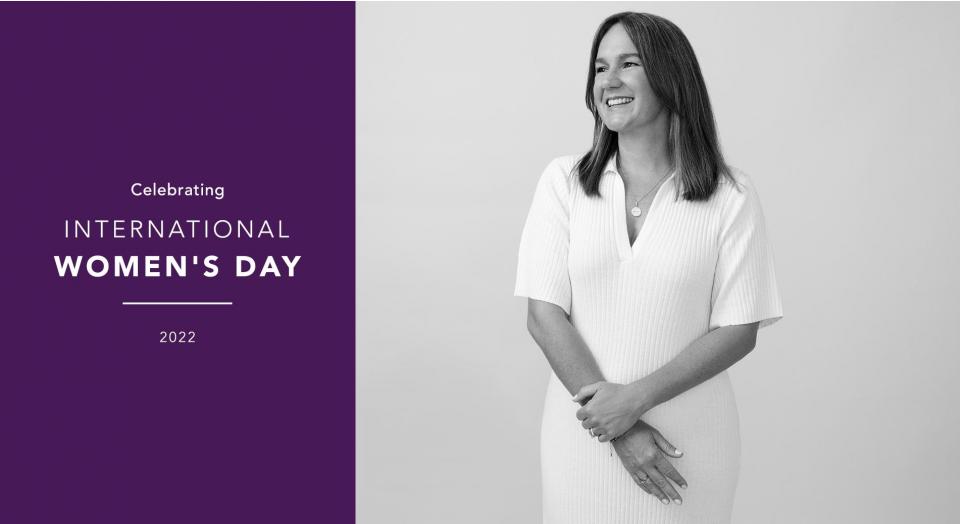 Break the Bias this IWD, with Nicole Ray

The editor and creator of Minty Magazine — a leading children’s interiors and lifestyle magazine — Nicole Ray’s career almost went in an entirely different direction. One where she wouldn’t have crossed paths with Sheridan Kids. Can you imagine?

Originally studying to be a PE teacher, working in hospitality while studying led to a career in event management. Spending “many years” working on incredible events, both in Australia and internationally, it was after the birth of her first child that she was “looking for a change.”

When the opportunity to purchase Minty Magazine came up, Nicole reflects on being “instantly drawn to the content” as well as the room for growth.

And it’s safe to say that Minty has grown — and that she’s spent the past five years “on a huge learning curve!” Not only a print magazine, the brand also includes a popular blog, as well as a shopping directory that “promotes Australian brands for children.”

The best part of it all is “supporting so many female creatives” who are now “also running their own businesses.” Another highlight is her team, “full of extraordinary women who inspire me every day.”

When it comes to being a woman and what it means to her, Nicole reflects on this community and friendship, alongside motherhood and intuition.

“I’m so lucky to be surrounded by so many supportive women. My sister is my biggest cheerleader, and always lifts me up when I am doubting myself. I have two childhood best friends who are my sounding boards for basically every decision in my life.”

When it comes to moving forward, it’s these honest and open friendships that propel her — “every step of the way.”

As for other women in the creative industry who inspires her? She rattles off a well-thought-out list, including Lara Burke and Louise Bannister who create Lunch Lady — “Their work is impeccable, beautiful and progressive.” On a daily basis, she’s inspired by Dee Tang of Kawa Heart Studio “for the effortless grace in everything she does.” Artist Vicki Lee is another woman she admires, for her free spirit; rounding out the list is Charlotte Hicks of Esse Studios, citing her “purposeful ethos.”

These elements that she admires in others are also reflected in her definition of creativity. “Letting go of our inhibitions and challenging ourselves to think and act outside of the box is so liberating and rewarding.” According to Nicole, creativity is “such a beautiful outlet” that’s ripe to be found everywhere.

“I’ve come to realise we can be creative in every aspect of our lives. Business decisions or our parenting choices require endless creative thinking every day. An impromptu freestyle dance or big messy craft session, it all counts. It doesn’t have to be perfect.”

Talking about her career, she outlines her strategy — which has always been to “work hard with integrity and focus on my contribution.”

This integrity is seen through the work she does to “challenge bias in the content we produce.” Acknowledging that language is her biggest tool, Nicole explains that working primarily with children’s bedroom design means gender comes up regularly. “I avoid using gender to label rooms or design styles.”

In addition to this, she’s “mindful of the language” she uses around her children, and their friends. As she says, “the generations coming through are the key to impactful change” — so it’s up to us to guide them, alongside listening and learning from them.

Talking about the responsibility workplaces have in contributing to gender equality, she begins with the “obvious things that spring to mind” — realistic maternity and paternity support, equal pay.

“An expectation that long hours at the office will be rewarded. A lack of flexibility. An eye roll here and there when a parent has to collect a sick child from school.” In her opinion, businesses need to examine their culture from “the top, down”, alongside creating policy, educating staff and sticking to it for change to take place.

And the one thing Nicole would say to her younger self about breaking the bias?

“I would whisper in my ear, back yourself. Ignore the nay-sayers and go for it.”